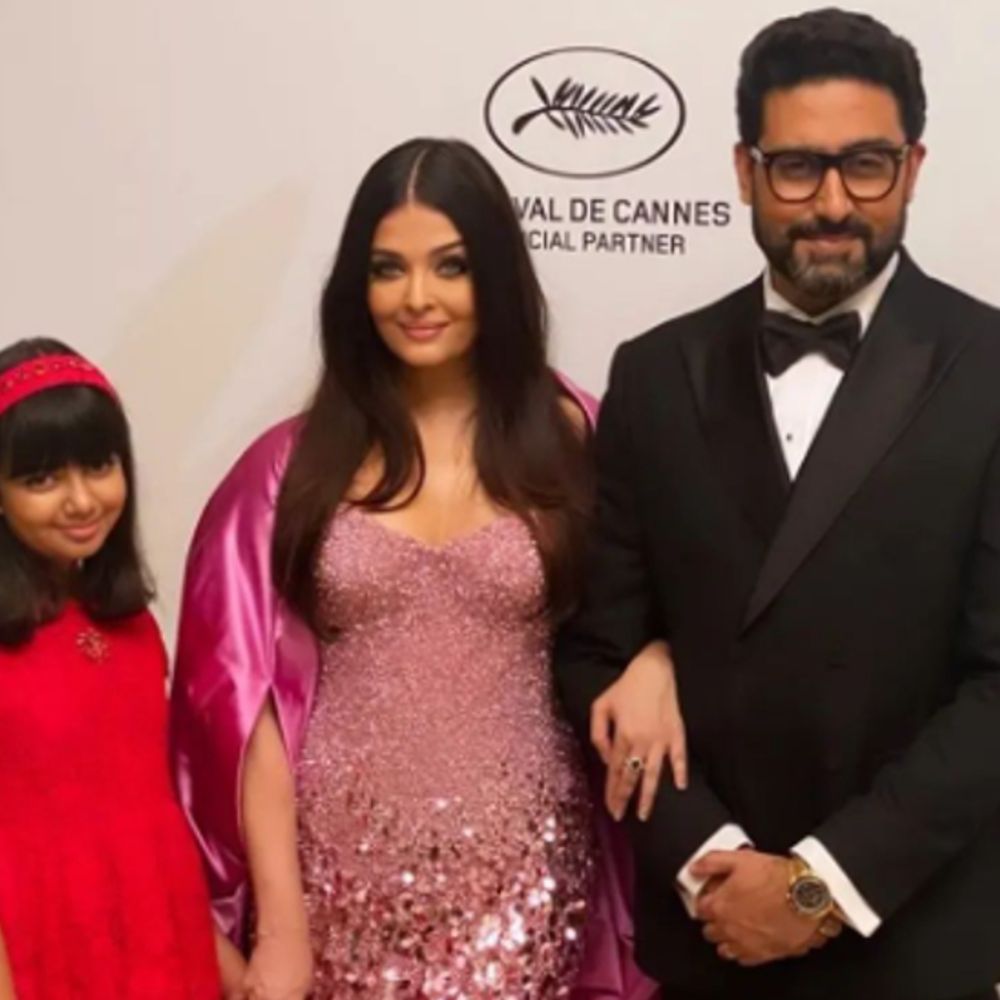 Aishwarya was seen in shimmery dress

Aishwarya wore a shimmery body hugging double shaded gown at this dinner party. With this gown, she carried a pink satin cap, whose dramatic sleeves highlighted her look. Aishwarya was accompanied by her husband Abhishek Bachchan and daughter Aaradhya in this party. Where Abhishek was seen in a black suit. At the same time, Aaradhya carried a red frock, red hair band and red footwear.

Final touch being given to Aishwarya’s makeup

A video of Aishwarya is going viral on social media, in which she is being given the final touch to her makeup by applying liquid lipstick. Aishwarya is looking very beautiful in Pink Nude Glossy Lipstick. It is seen in the video that with the shimmery dress, Aishwarya has also kept her eye look shimmery.

This time Indian cinema is being celebrated at the prestigious Cannes Film Festival. India has been chosen as the ‘Country of Honour’ for the first time at Cannes. Deepika Padukone has been chosen as the jury member of the festival this year. And as Country of Honour, Information and Broadcast Minister Anurag Thakur is leading the delegation from India.