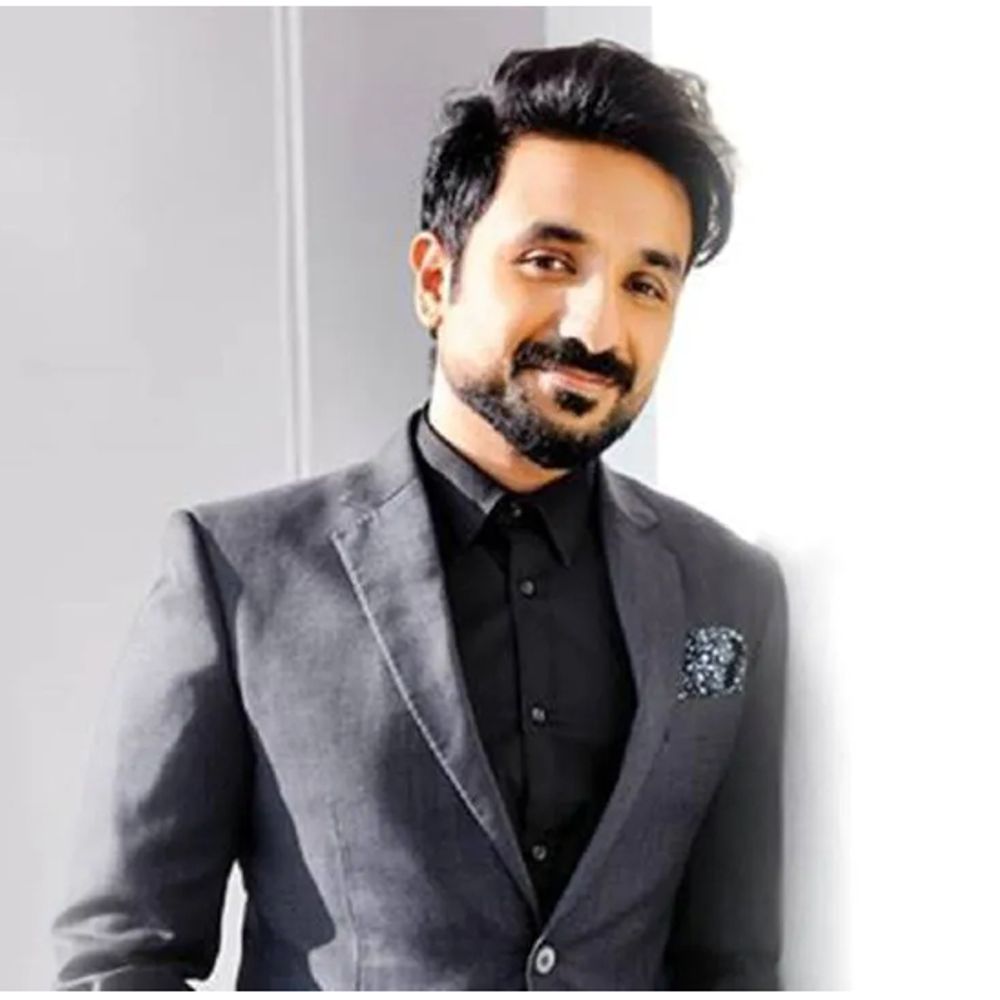 Comedian Vir Das has been hit by Corona. Recently his corona report has come positive. Veer has shared a photo of the Kovid-19 Rapid Testing Kit on social media. Veer has told in the post that now he is going to get RTPCR test done. Along with this, he has also apologized to the people of Gujarat for not performing.

Veer said that he will give back the ticket money to the fans.

Vir Das wrote on the social media post, “Gujarat. When I woke up in the morning, I saw symptoms of corona inside me, so now I am going to undergo RTPCR test. The team is currently working on new dates for the Gujarat show.” Whenever venues are available, we will try to come to Gujarat as soon as possible to entertain you. If you want, we can give your ticket money back. Sorry Gujarat! I am very sad, but I hope that you Will definitely come to watch the show. I hope you come back on new dates.”

Along with comedy, Veer has also worked in films.

Vir Das was born on 31 May 1979 in Dehradun, Uttarakhand. Veer is a very famous comedian and he has a huge fan following on social media. Apart from being a comedian, Vir Das is also an actor. He made his Bollywood debut in the year 2007 with the film ‘Namaste London’. Although Veer has a deep connection with controversies, he has been embroiled in controversies many times.