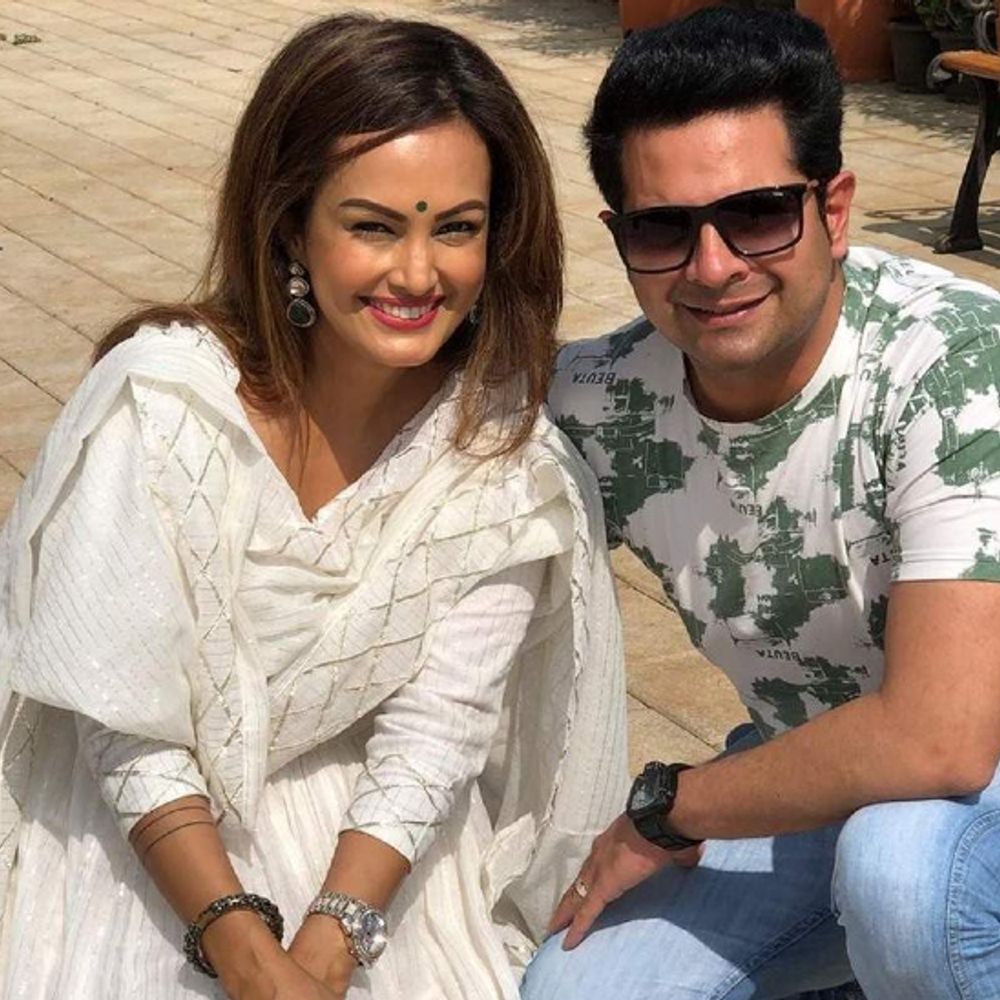 Karan will fight for his right

Karan said, “I let him come into the house after listening to everything. We tried to start afresh, but now I got to know that after I left, a non-male has been living in the house for 11 months. He Leaving his wife and children, he has entered my house. Everyone knows and now I will fight my battle.”

Karan made serious allegations against Nisha

Karan further said, “I will prove at any cost that Nisha has cheated on me. They snatched my son from me. They threw mud on my 20-year career. Now I will not be silent. In the last one year I have been terrible. I have gone through pain. I will not bear it anymore.”

Karan was having extra marital affair after marriage

Nisha had revealed in the show Lockup, “Karan had admitted that he had an extra-marital affair. He told me that I love someone else and I love you too. It’s for me.” It was shocking. He told me that their affair was for seven-eight months. Also he told me that he knew that girl before knowing me. After that I made him sit, turned on the AC, and asked him ‘Is this an affair? He has broken my trust once. Now I can never trust him again.’

Nisha had leveled allegations of assault on husband Karan

Talking about Nisha, last year, she had accused her husband Karan Mehra of assault. Nisha had also filed a police complaint against Karan for physical harassment. He was also accused of extra marital affair. At the same time, Karan had denied these allegations.