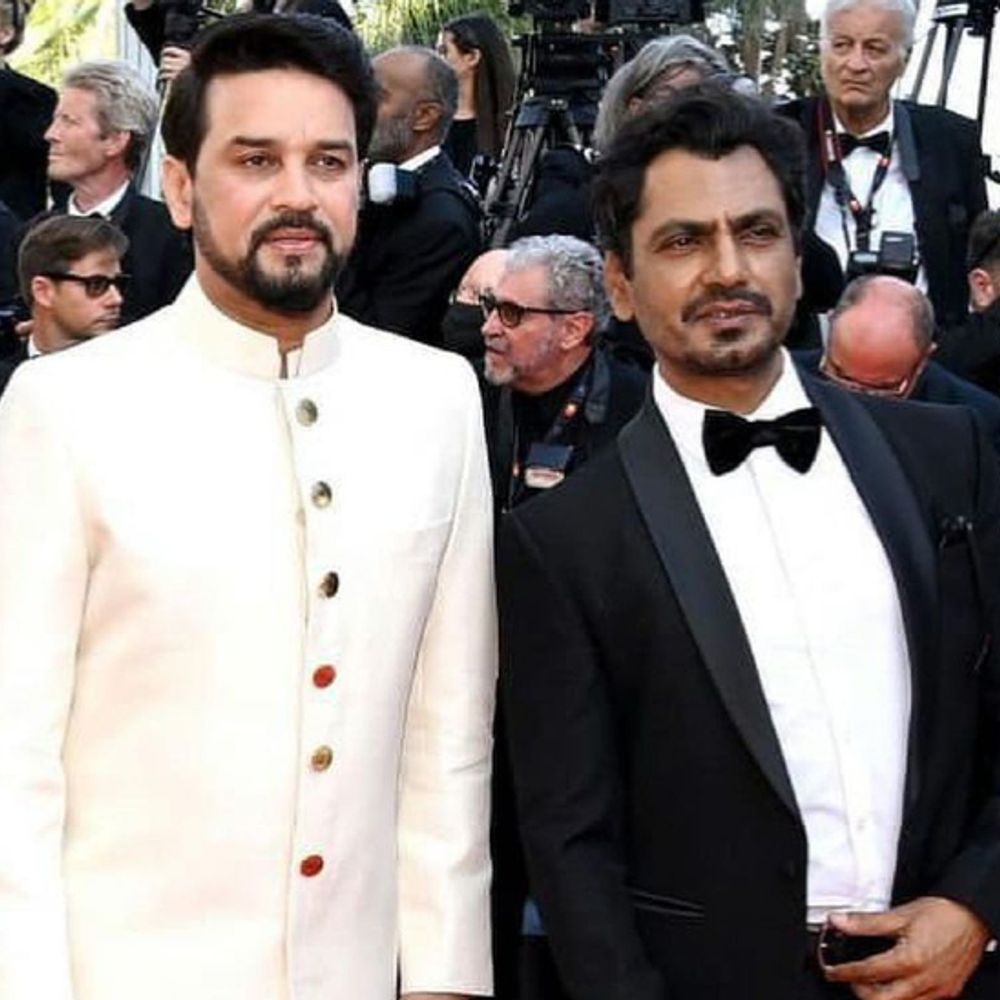 The 75th Cannes Film Festival in France has started on 18 May (Wednesday). The festival will continue till May 28. Many celebs including Deepika Padukone, Pooja Hegde, R Madhavan and Nawazuddin Siddiqui are representing India in this festival. The special thing for Nawazuddin is that today he is celebrating his 48th birthday in Cannes itself. Not only this, this is his 7th birthday in Cannes.

On celebrating his birthday at Cannes, Nawaz said, “It is always special to represent India at the Cannes Film Festival. I have celebrated 6 birthdays here at Cannes because my films were selected. But, this time an Indian delegate Joining us here, makes my birthday more special and memorable.”

Nawaz attends Cannes as Indian Delegate
The actor has participated in this event as an Indian delegate to get respect for the country. Some of whose photos he has also shared on social media. On the work front, Nawaz will soon be seen in ‘Tiku Weds Sheru’, ‘Noorani Chehra’ and ‘Adbhut’.